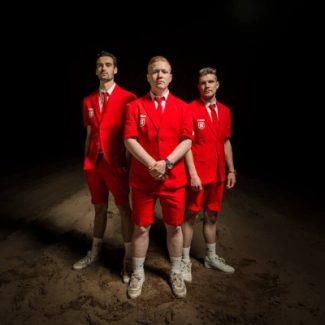 Since the summer of 2014, BVDB has been sharing the stage with artists like: The Partysquad, Mental Theo, FeestDJRuud and LNY TNZ. The act consists of two energetic DJs and a host dressed in red suits, guaranteed to inflame the public when their eclectic mix ranging from urban, EDM and harder styles pumps through their mixer. BVDB assures an hour of interactive chaos.

While you need oxygen, heat and fuel to create a flame, those pyromaniacs use confetti, energy and chaos. With their studio beside the fire department, they are familiar with heat and know exactly when to heat it up. This was demonstrated during the last season firing it up at many major festivals and the biggest clubs in The Netherlands. 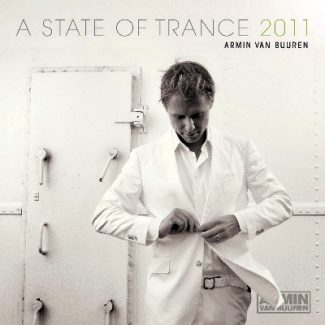 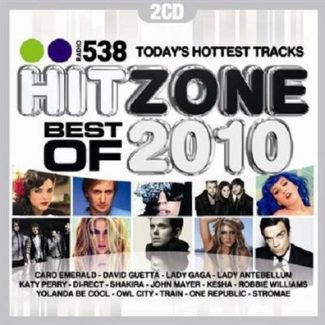