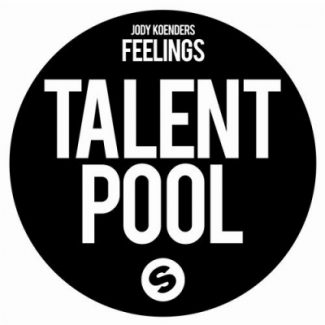 It was late summer 2014 when JODY decided to turn in a new direction with his music. Formerly know as Jody Meyer, Jody San and his real name Jody Koenders, but nowadays he just wants to be called JODY. His first new baby ‘feelings’ got signed on Spinnin Records as the #1 track that came out their talent pool. It was quickly noticed by international dance blogs and sites like Dancing Astronaut . His sound, which he self describes as “Super House” has become a mix between Deep House, Tech House, Nu Disco and House music, an unique sound with a definite party warranty and emphasis in the finer detail.

WHOISJODY is the real question, first listen to his music and meet his entourage… 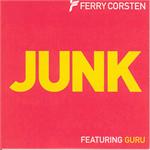 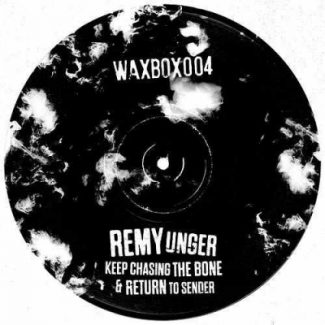