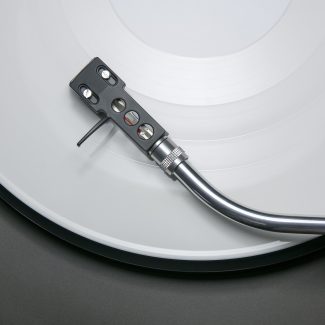 Origins is the first track of a series describing the differences and similarities of Western and Eastern cultures.

Using the instruments of classical music as the epic identity of the West, oriental and local instruments and traditional sounds as the spirit of the East, Origins is based on a EDM Big Room genre , having a lead melody switching between Eastern and Western styles acting as the bridge between two sides, blending the parts to form the whole.

The Origins series will be reflecting on the notion that our similarities are more than our differences, wherever we are from. 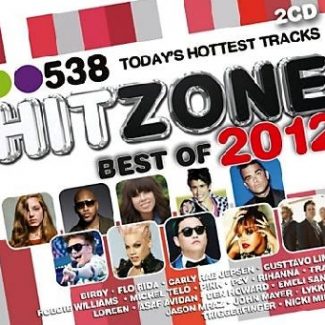 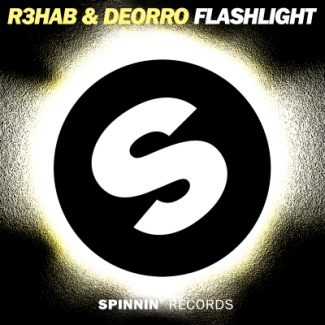 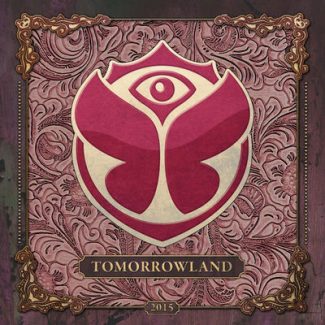